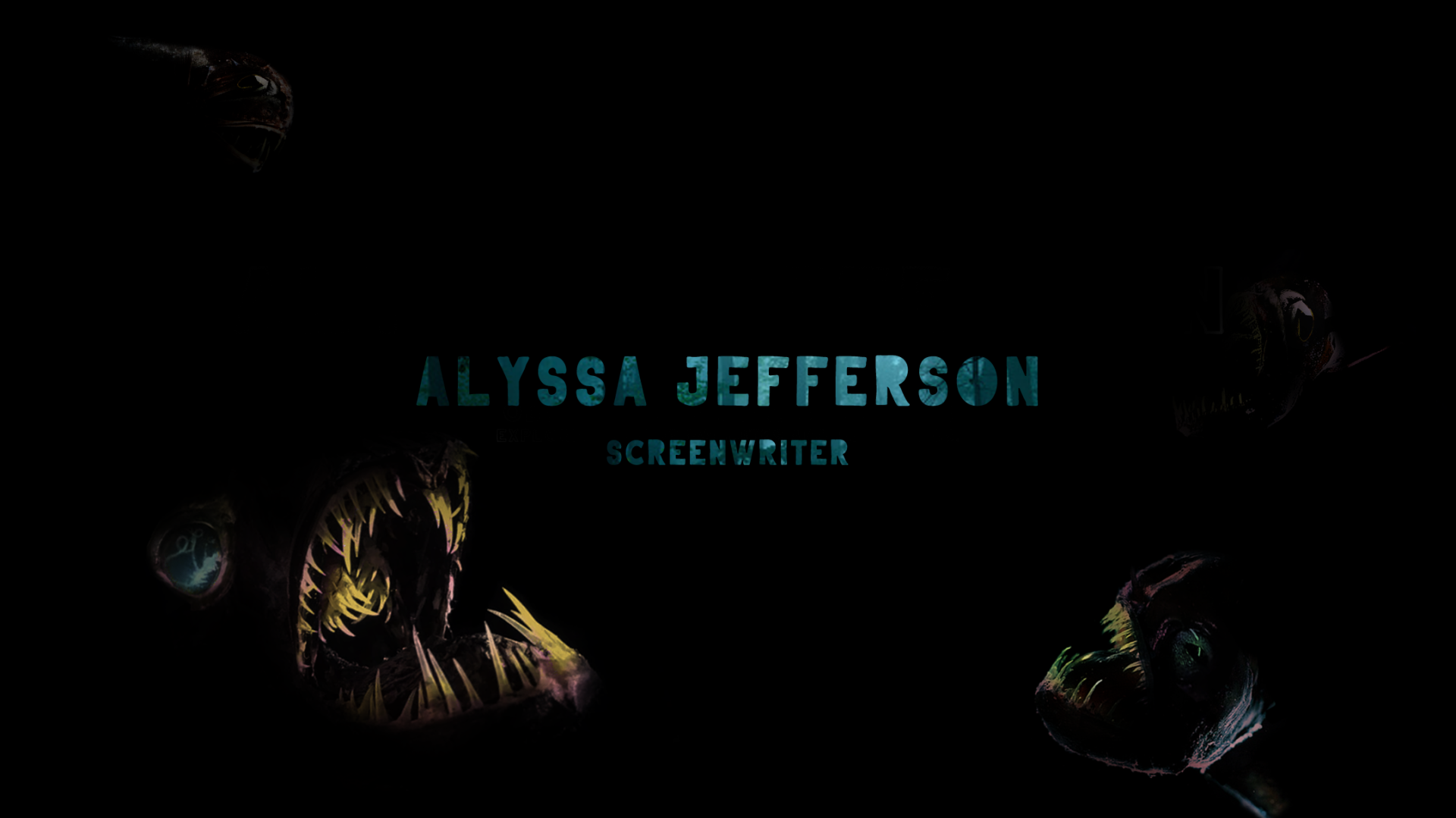 Here’s pretty basic collection of some of the terminology you need as a screenwriter. If any are unclear, or if I’m missing anything, please feel free to let me know, by either commenting below, or shooting me an email.

A document that outlines your screenplay. It’s not vital to write up a beat sheet, as no one will ask for it, but in my experience, it makes the writing process much easier if you’ve fleshed out the major plot points in your screenplay before starting to write it.

The lines or words spoken by or between characters.

The character’s heard thoughts or narration is also dialogue, see V.O. (Voice Over) below. The dialogue in a screenplay is almost always centered, and underneath the name of the character speaking.

This comes before a new scene, and is made up of three parts.

Left-aligned, all caps, with a period or dash between parts. Example:

You can also break the middle location section in two for a more specific setting. Example:

A location heading within a scene, to use if you don’t want to break a scene. Full scene example:

Beth hesitates at the entrance. She works up the nerve to dip into an aisle to make her way to the

Where she leers at the wall of alcoholic brands.

The Liquor Aisle is within the same scene, while breaking up the perspective of the setting.

A logline is an extremely brief (1-2 sentences, or less than 35 words) summary of your story. This is what has to win the read request from the producer/manager/agent/directer/etc.

Most of what isn’t dialogue in your screenplay is probably Action. It should be present tense, and it is to show the audience/reader the part of your story that isn’t verbal (including any descriptions).

Action doesn’t have any fancy formatting. Aligned left, no indentations.

A unit of time, such as in dance. In a screenplay, a beat is a brief pause, maybe within a character’s speech (and then, it’s parenthetical), or in action. It can be in all caps, or can be written out as “a beat”. Example:

Beth enters through the automatic doors.

She ducks into the nearest aisle, headed for the liquor section.

Many writers might suggest using beats sparingly, and to take up that moment in your screenplay more creatively. Cutting the beat and replacing it with something like “Beth hesitates” or “the CLERK leers at Beth, and and blows a bubble of chewing gum.” It comes down to how you want your story to flow.

A description, often a single adverb, of how a line is said by a character. It is indented and within parenthesis within the Dialogue. Parentheticals can be used for other notes regarding a line, even describing what a character is doing as he or she says it. Example: 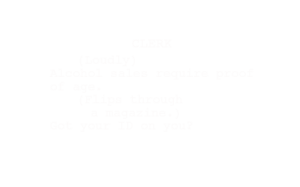 That said, a parenthetical should be short. Any description or action that runs long should be formatted as Action, otherwise it will needlessly stretch out your screenplay’s page length, and appear novice.

DO NOT WRITE SHOTS INTO YOUR SCREENPLAY, it’s a huge faux pas to do so. If you’re trying to sell your work, you’re a screenwriter, NOT a director. If there are important elements within your scene that you need highlighted, describe them in the Action. You are the story teller, the Director is the eye. Leave the visual directions to the Director/Director of Photography.

Transitions can be used to begin or end scenes, or end your story! They are aligned to the right of the scene as “FADE TO: BLACK,” “CUT TO: BLACK,” or “FADE IN.” Use only if necessary.

Short for “Continued.” Used to show the last character that spoke is continuing to speak after a pause, be the pause for action or description. Also used if there’s a page break in the middle of a character’s dialogue. It’s hitched on to the name of the speaker.

If a page ends in the middle of a character’s line, the Dialogue will be cut off with “(MORE)” at the foot, and as the character’s line continues on the next page, it will pick up with (CONT’D) or (cont’d).

A tag that’s hitched on to the speaking character’s name that indicates they’re off screen, such as through a phone conversation.

Narration in the film. Can be said by a character or a dedicated Narrator, and is hitched onto the speaker’s Dialogue, like so: 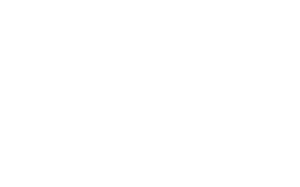