A series of mysterious explosions erupt all over the world, setting off a chain of natural disasters. Cities are evacuated as monsters claim the burning streets. We begin our story in the Los Angeles Basin, and watch it mutate and degrade into something obscene. 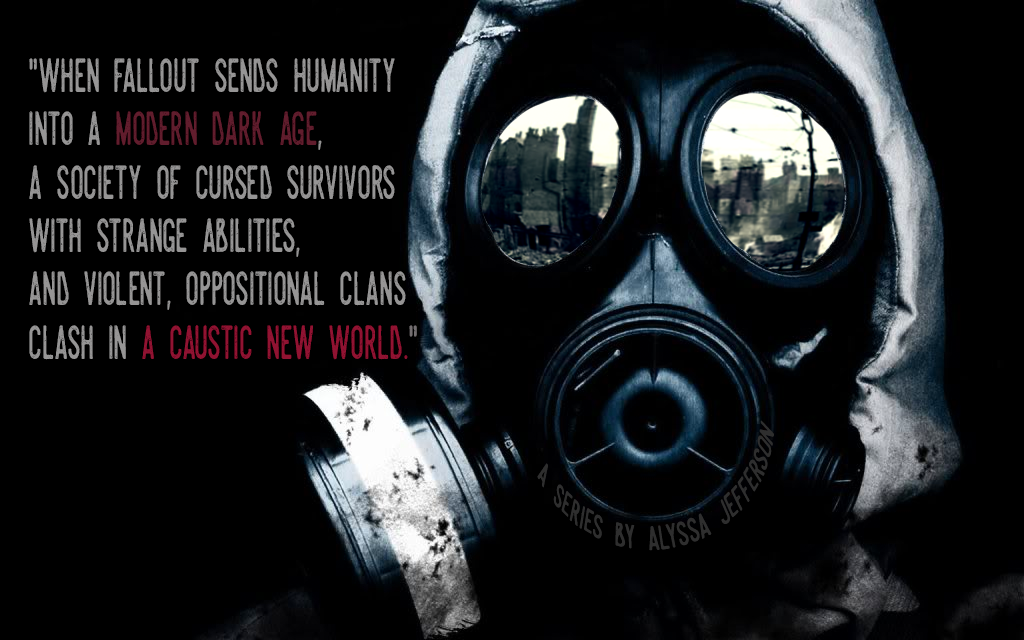 Barbarianism under the guise of sophistication.

This story differs from many apocalyptic dramas by not only giving you the origin, but an inside look from multiple perspectives on a unique take on the End of Times.

Whether it was a natural disaster, a nuclear experiment gone wrong, or God’s wrath, there’s plenty of controversy. 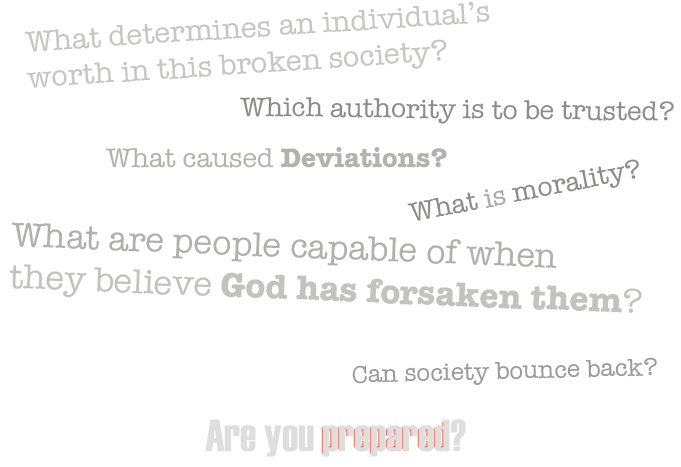 Most of ANATHEMA (or the hostile, unpoliced wastelands left by the nuclear explosions, fallout, and quakes,) is crawling with dangers.

In ANATHEMA, the struggle to survive a nuclear apocalypse surpasses meeting basic needs when people attempt to rebuild society for a sense of familiarity, and security.